Famous people wear hearing aids. You might be surprised who! 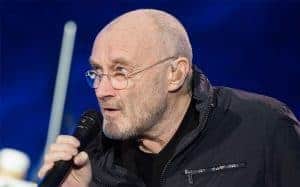 But there is something that you may not know about Phil - he wears a hearing aid, which is proof that hearing loss doesn’t have to hold you back!

The Grammy and Oscar-winning songwriter, singer and instrumentalist had announced his retirement in 2011 due, in part to his hearing loss (Phil is nearly completely deaf in his left ear). Fortunately the former Genesis frontman reconsidered his retirement in 2016 and is currently in Australia (January 2019) for his Not Dead Yet tour.

Phil is not the only notable person in the public eye who has hearing loss. While most people can automatically name German composer Ludwig Van Beethoven and American actress Marlee Matlin, you might be surprised at some other famous faces. 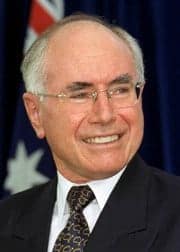 We look at 10 big names, what caused their hearing loss, and the steps they've taken to improve their hearing.

John Howard, Australia’s 25th Prime Minister, was first aware of his significant hearing loss during a routine health inspection at Earlwood Primary School when he was aged nine – a condition became worse throughout his adolescence.

While Mr Howard has had several operations over the years to restore his hearing, deafness is something he has dealt with in some capacity throughout his entire life – so it's no surprise to find that he is patron of the charity Hear For You, a charity that supports teenagers with hearing loss. 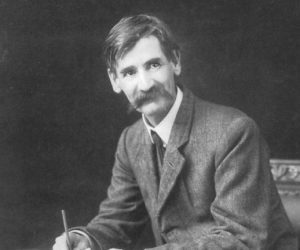 Lawson suffered partial deafness as a child and became profoundly deaf at the age of 14.

Having only three formal years of schooling made life difficult for Lawson and he drifted from job to job before he was encouraged to write. Despite his many personal troubles such as shyness and frequent bouts with the bottle, Lawson's works are amongst the most beloved in Australian literature.

Not surprisingly, Lawson's deafness figured into his writing which academic and author Curtis Robbins unpacks in this fascinating essay.

Host of the TV series The Bachelor, Günsberg has industrial hearing loss acquired after spending his late teens working as a roadie. He first noticed the problem nearly a decade later, when operating his car stereo.

"I used to put my stereo up to 14 [but I had started to] put it up to 18 and that still wasn’t loud enough," he said in an interview in the Sydney Morning Herald. "That was the first moment I realised something was really quite wrong."

And that hearing loss has been further compounded by tinnitus. Osher now wears hearing aids in both ears. 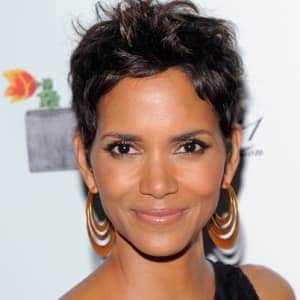 Regrettably, Oscar-winning actress Halle Berry lost 80% hearing in one ear as a result of a domestic violence assault in 2004.

The tumultuous actress, who also suffers from Type 1 diabetes, has hinted for many years about the identity of her 'famous Hollywood' assailant and until recently one of Berry's ex-husbands, baseballer David Justice spoke out about the rumors that have dogged him about the incident. 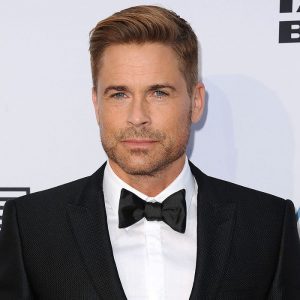 A childhood infection, suspected to be undiagnosed mumps, rendered award-winning actor dead in his right ear.

"I don't know any differently," he said in an interview with the Pittsburgh Post-Gazette. "It's funny as I get older, it's harder and harder to be in, like, really loud restaurants drive me ballistic. That's really tough for me. Other than that, it's something I don't really think about. Other than I wish I could have heard stereo. That would have been fun."

He spoke to Dr Oz  in 2016 about his career and his condition. 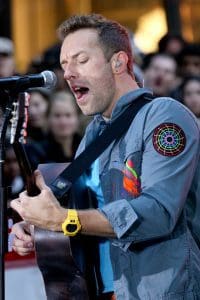 The Coldplay frontman reveals that spending his teen years listening to very loud music is likely behind his tinnitus condition.

"Looking after your ears is unfortunately something you don't think about until there's a problem," said Martin in a BBC interview. "I've had tinnitus for about 10 years, and since I started protecting my ears it hasn't got any worse. But I wish I'd thought about it earlier.

"Now we always use moulded filter plugs, or in-ear monitors, to try and protect our ears."

He mentions that his young children wear hearing protection when they come to his concerts. He is now involved with the UK charity Action On Hearing Loss as a result. 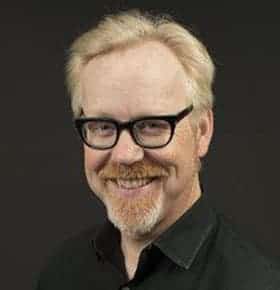 Mythbusters star Adam Savage wears a hearing aid on his left ear due to the congenital condition otosclerosis which is a form of abnormal bone growth within the middle ear that causes progressive hearing loss.

In recent article, he reveals that he carries an extra hearing aid and a set of batteries with him, and he talks about otosclerosis here. 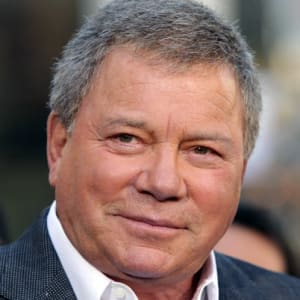 Going boldly in his career, William Shatner, the original Captain Kirk, suffers from tinnitus - he suspects for standing too close to pyrotechnics while on the set of the hit show.

Shatner told the Baltimore Sun that he looked "all over the country" to get help, but doctors told him he'd have to live with the ringing. "It's like a radio left on, but just the static. And you can't turn it off."

He now wears a hearing aid which generates white noise to help mask the sound.

He is an active supporter of the American Tinnitus Association and has spoken publicly about the condition. 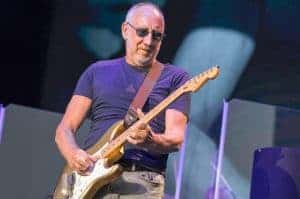 Instead of asking “Who?”, rocker Pete Townshend  is more likely to be asking “What?” these days if he's not wearing his hearing aids.

The lead guitarist and sometime vocalist from the band, which once held the record for the world’s loudest rock concert, notes that his hearing loss is more likely to have come from studio headphones than loud venues.

These famous faces have hearing loss as a result of a number of different causes but all of them have taken steps to maximise their hearing and you can too by contacting us today or find out more by checking out the informative articles on our website.